Known in the legal industry in Kenya as a "formidable dispute resolution practice" we bring together a multidisciplinary disputes team with an in-depth understanding of the judicial process. Our practice group has the experience, skills and judgement to successfully guide clients from the onset of a dispute through to resolution.

We have recently been involved in:

The More, the Wiser: Empanelment of Extraordinary Benches in the Court Of Appeal

‘Add to Cart’: The Role of Alternative Dispute Resolution in Online Commerce 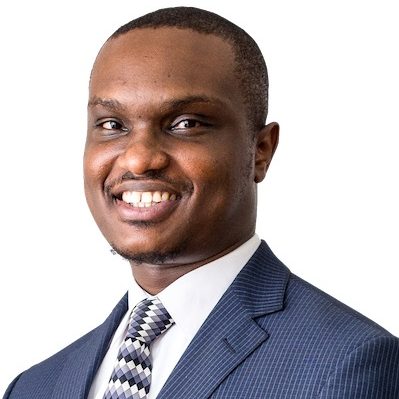 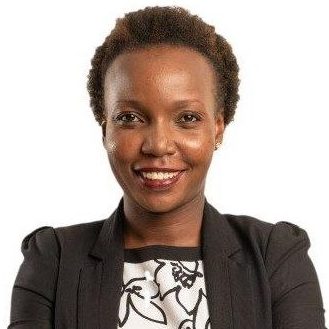