Does Your Development Require an Environmental Impact Assessment Licence?

Does Your Development Require an Environmental Impact Assessment Licence? 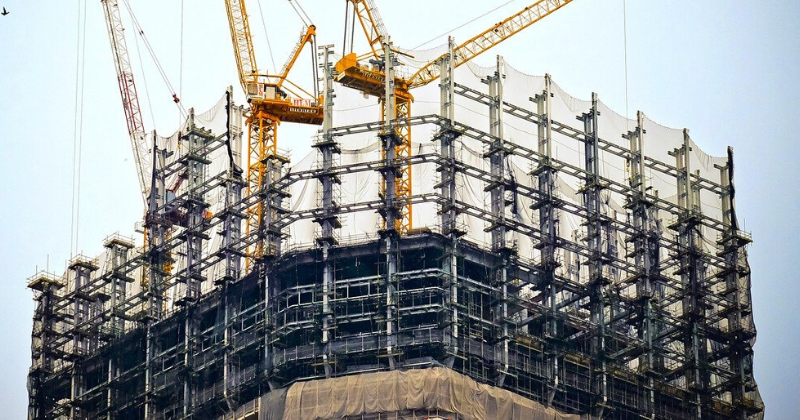 Kenya has experienced a boom in development projects in the last couple of years with resulting transformation of whole neighbourhoods as the demand for land outstrips the prescribed zones. This rapid growth is due to growth in population leading to a soaring demand for housing in most parts of the country and a huge deficit in infrastructure such as rail, roads and ports. There are many considerations that prospective developers must deliberate on including the availability of raw materials, funding and compliance with laws such  as the Physical Planning Act, Cap 286 Laws of Kenya and the Environment Management Coordination Act, Cap 387 Laws of Kenya (EMCA) as well as various provisions of the Constitution.

The impact of a proposed development on the environment is critical and the regulatory body charged with approving the environmental aspects of projects and issuing the relevant environmental licences is the National Environment Management Authority (NEMA). The requirements of EMCA  with  respect to development projects reflect a worldwide appreciation of  the adverse effects of unbridled development that now find a Constitutional anchor in the right to a clean and healthy environment and  public  participation  as  well   as the obligations of the Courts under Article 70 of the Constitution. These concerns are aptly captured by the phrases sustainable development and the pre-cautionary principle. With such enhanced rights and greater awareness, developers increasingly experience spirited resistance from residents and environmental activists.

At the heart  of  numerous  cases  filed in the National  Environment  Tribunal is the challenge by objectors of proposed developments with respect to developers’ failure to conduct a proper Environmental Impact Assessment (EIA) as well as irregularities in the grant of EIA Licences.

When is an EIA report necessary?

An EIA is a systematic examination conducted to determine whether or not a programme, activity or  project will have any adverse impact on the environment.  The  requirement  of  an EIA licence is prescribed in Section 58 of EMCA. It provides that any person, being a proponent  of  a  project, shall before financing, commencing, proceeding with, carrying out, executing or conducting any undertaking specified in the Second Schedule of the Act, submit a project report to the Authority in the prescribed form. The proponent of the project is to undertake the EIA study at its own expense.

Section 1 of the Second Schedule sets out general projects that require EIA to include any activity out of character with its surrounding, any structure of a scale not in keeping with its surrounding and major changes in land use. Section 2 provides a more specific and comprehensive list of projects such as urban development, transportation, dams and rivers, mining, forestry and agriculture.

In the recent case of Registered Trustees of Jamie Masjid Ahl-Sunnait- Wal-Jamait Nairobi v Nairobi City County & 2 others [2015] eKLR the Plaintiff owner of a mosque sought to challenge the ongoing development of a public toilet facility by the 1st Defendant who owned the adjoining land. The Plaintiff contended that the intended project required a proper EIA and that the project being commercial in nature would result in a major change in land use. It was the 1st and 2nd Defendant’s argument that the project did not fall under the projects prescribed in the Second Schedule of the Act.

The question faced by the Court was if a project does not fall within those listed in Section 2 of the Second Schedule, then who ought to determine if it falls within the general provisions of Section 1?

The Court stated that section 58 (1) of the EMCA suggests that the proponent of the project is the one to determine whether the project falls under the Second Schedule. The Court went on to state that the criteria for determination would be to first ascertain if the project falls and is specified under any of the sections of the Second Schedule. If it does not then a determination has to be made if it falls within section 1 of the Second Schedule. The Court recognized that this is not a simple task. The second criteria  would  be  to  appreciate  and understand that an EIA is intended to help protect the environment. Third, would also be to appreciate and understand that the “EIA process is indeed to be an aid to an efficient and inclusive decision making in special cases, not an obstacle race”.

The relevant matters that the developer ought to take into account in screening the project for the necessity of an EIA include but are not limited to:-

The Court in the above case conclusively held that it was not enough to read through the second schedule to the EMCA and state that the intended project does not fall under the  said schedule. The above listed matters must be exhaustively considered by the proponent and only upon thorough analysis of these matters shall a proponent  rightfully  conclude  that an EIA report is not required. To this end, the Court granted the injunction prohibiting further works on the ground that there was no indication of the criteria used by the 1st and 2nd Defendants in determining whether or not an EIA was necessary.

Therefore, it is important that proponents adhere to such guidelines in the interest of progressive, timely and sustainable development. The lesson of Registered Trustees of Jamie Masjid Ahl-Sunnait- Wal-Jamait Nairobi v Nairobi City County & 2 others [2015] eKLR is that in a sense developers should adopt for their developments the precautionary principle in favour of conducting an EIA and obtaining a licence.

Important notice: Disruption of services at the Land Registries

On the rise: How REITs are changing the real estate landscape

A tale of two countries: A comparative look at Trusts in Mauritius and New Zealand

Section 23 of the Registration of Titles Act – Did it really protect the bona fide purchaser? 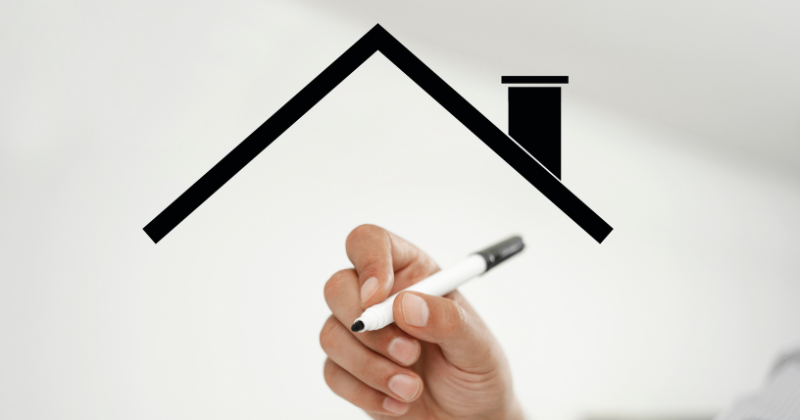 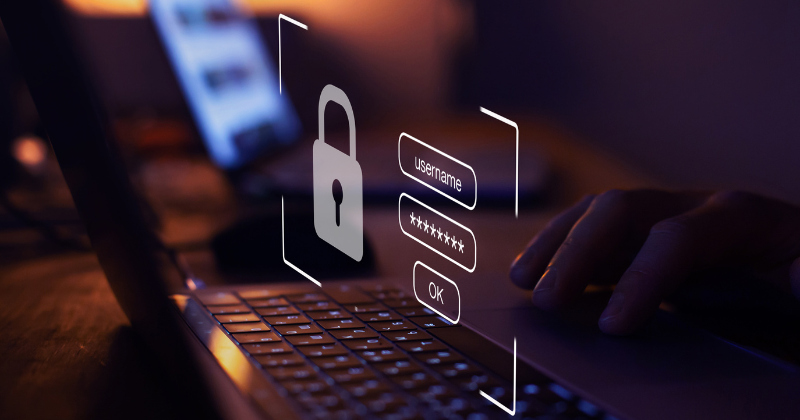 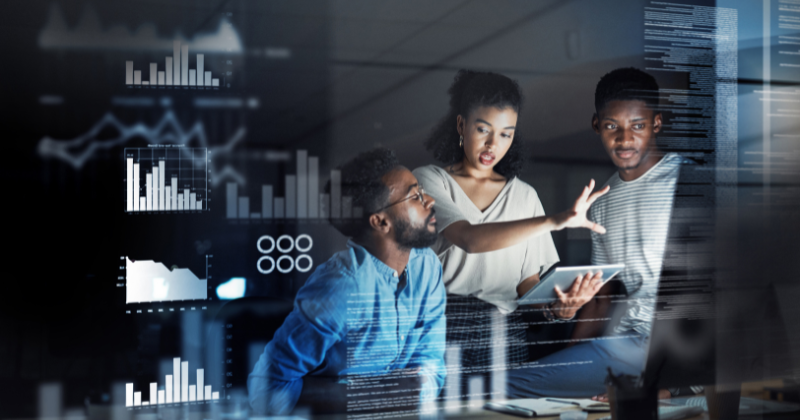 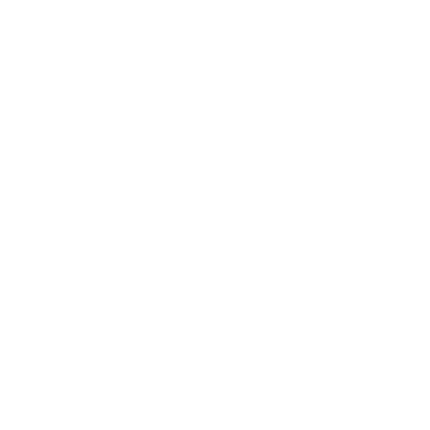